Michael Grimes is a bassist living in Seattle, Washington. Michael grew up in Baltimore, Maryland and attended Baltimore School for the Arts for classical guitar and jazz bass. He has toured extensively in both the United States and Europe and has had the opportunity to play with many great musicians along the way.

As a session player, Michael has appeared on many albums and film soundtracks. He has recorded on projects with artists such as M. Ward, Boris McCutcheon, P.J.Harvey, Neko Case, and Howe Gelb.

Michael performs regularly around the Seattle area with his trio, the Triangular Jazztet. 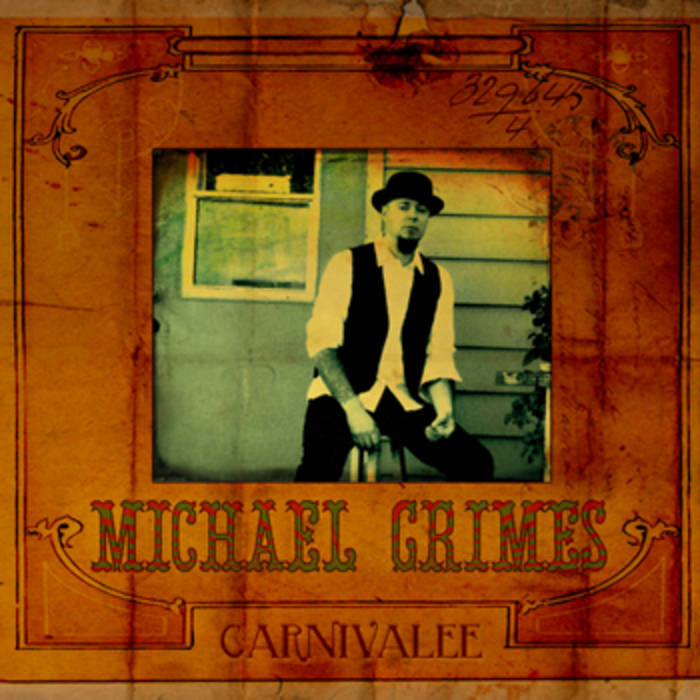 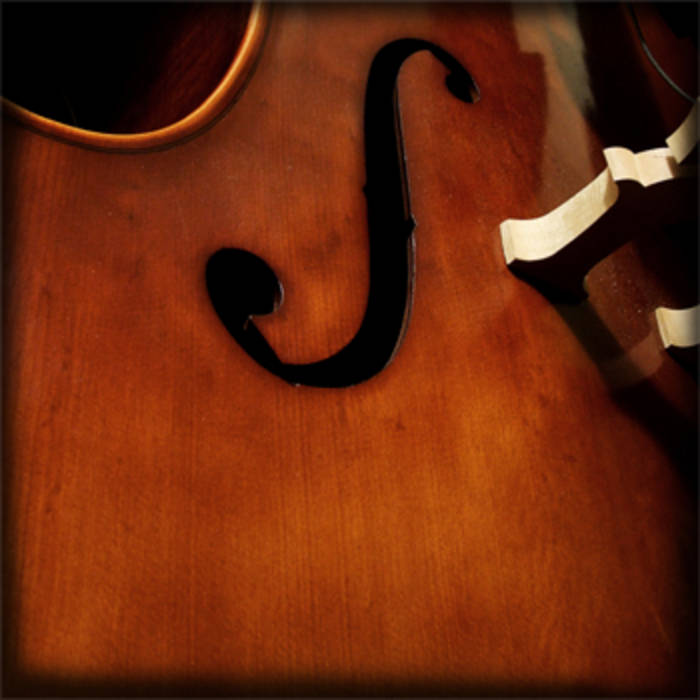 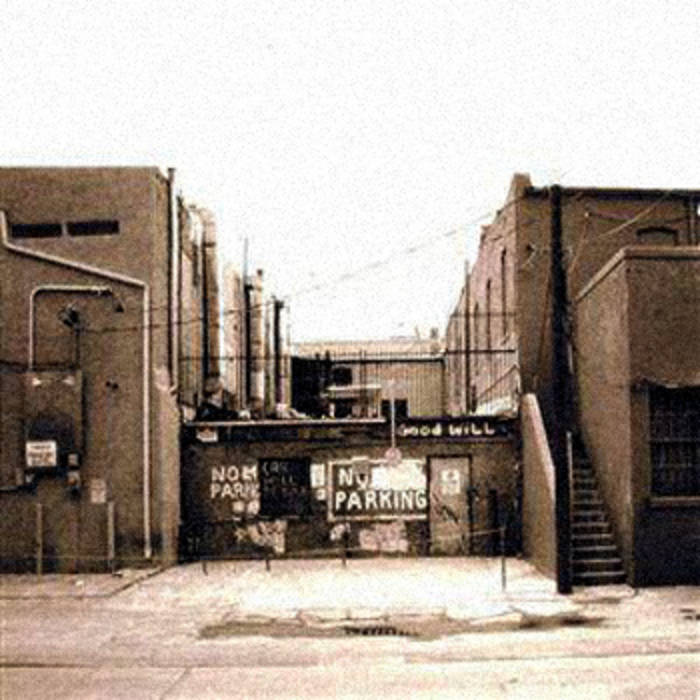 Reach out and touch someone